It refers to a gyrus, meaning an elevation or a convex fold, on the temporal lobe in the surface of the brain. This structure should not be confused with medial temporal lobe.

It is abbreviated as MTG or even GTm. GTm refers to the fact that it is also often referred to as Gyrus temporalis medius.

This physical structure is situated between the superior and the inferior temporal gyrus.

The exact function of this brain fold is unknown as yet. However, it has been associated with brain processes like:

Get a glimpse into the Middle temporal gyrus by taking a look at some of its images. 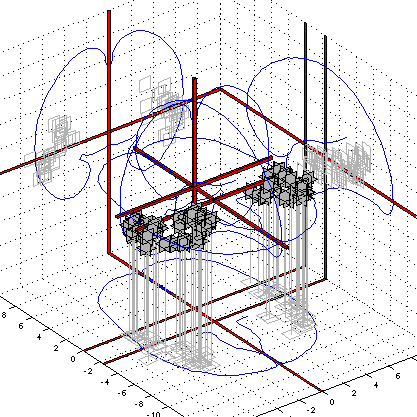