By Shoummojit Roy on September 13, 2012 in Nervous System

What is Superior temporal gyrus?

It is placed at a position above the external ear.

This convolution consists of the primary auditory cortex, which is responsible mainly for processing sounds. It also comprises of the Wernicke’s area, which is a major region in the human body that is involved in assisting humans to comprehend language.

The structure is also believed to be responsible for processing the emotions indicated by facial expressions.

This gyrus comprises of a number of vital structures of the brain, which include:

Check out these images to know how the gyrus appears to view. 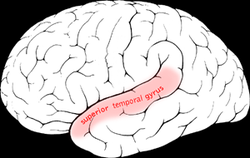 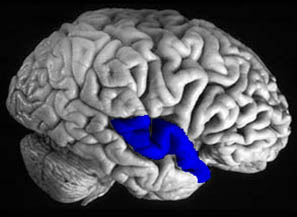