By Shoummojit Roy on April 17, 2012 in Digestive System 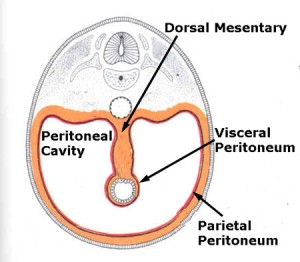 When the body folding is completed, the primitive gut is typically classified into three divisions: 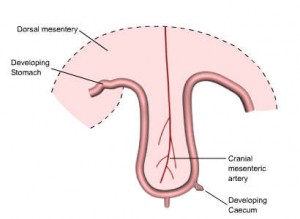